Για την μετατόπιση των πόλων μίλησε και ο Αϊνστάιν σε μία επιστολή του προς τον Velikovsy Immanouel  .  Ακολουθεί η επιστολή :
Dear Mr. Velikovsky!
Remarks on the part of your manuscript “poles displaced.”
The first impression is that the generations of scholars have a “bad memory.” Scientists generally have little historical sense, so that each single generation knows little of the struggles and inner difficulties of the former generation. Thus it happens that many ideas at different times are repeatedly conceived anew, without the initiator knowing that these subjects had been considered already before. In this sense I find your patience in examining the literature quite enlightening and valuable; it deserves the attentive consideration of researchers who according to their natural mentality live so much in the present that they are inclined to think of every idea that occurs to them, or their group, as new. The idea of a possible displacement of the poles as an explanation of the change of climate in any one point of the earth’s crust is a beautiful example. Even the idea of the possibility of a sliding of the rigid crust in relation to the plastic, or fluid deeper strata of the earth, was already considered by Lord Kelvin (and was in fact rejected).
The interpretation of the vote mentioned on pp. 159-1601 as an attempt at a dogmatic fixation of the “truth” is not obvious to me. It is simply interesting for the participants of a congress to see how opinions concerning an interesting question are divided among those present. I don’t think that the underlying idea was that the outcome of the voting would somehow insure the objective correctness of the outcome of the vote.
From p. 182 on starts a wild robbers’ story (up to p. 189) which seems to rely more on a strong temperament than on organized considerations. Referring to p. 191: Blacket’s idea is untenable from a theoretical point of view. The remark about the strength of magnetization seems to be unjustified (p. 192); it could for example depend essentially upon the speed of cooling as well as on particle shape and size. The direction of the magnetic field during solidification must however quite certainly determine the direction of magnetization. Bottom 192 etc.: wild fantasy! from here on marginal remarks with pencil in the manuscript.
The proof of “sudden” changes (p. 223 to the end) is quite convincing and meritorious. If you had done nothing else but to gather and present in a clear way this mass of evidence, you would have already a considerable merit. Unfortunately, this valuable accomplishment is impaired by the addition of a physical-astronomical theory to which every expert will react with a smile or with anger—according to his temperament; he notices that you know these things only from hearsay—and do not understand them in the real sense, also things that are elementary to him. He can easily come to the opinion that you yourself don’t believe it, and that you want only to mislead the public. I myself had originally thought that it could be so. This can explain Shapley’s behavior, but in no case excuse it. This is the intolerance and arrogance together with brutality which one often finds in successful people, but especially in successful Americans. The offence against truthfulness, to which you rightly called my attention, is generally human, and in my eyes, less important. One must however give him credit that in the political arena he conducted himself courageously and independently, and just about carried his hide to the marketplace.
Therefore it is more or less justified if we spread the mantle of Jewish neighborly love over him, difficult as it may be.
To the point, I can say in short: catastrophes yes, Venus no. Now I ask you: what do you mean when you request of me to do my duty in this case? It is not clear to me. Be quite frank and open towards me, this can only be good in every respect.
With cordial greetings to both of you,
Your
A. Einstein.
κατοχικα νεα
Αναρτήθηκε από απόρρητο στις 20:59 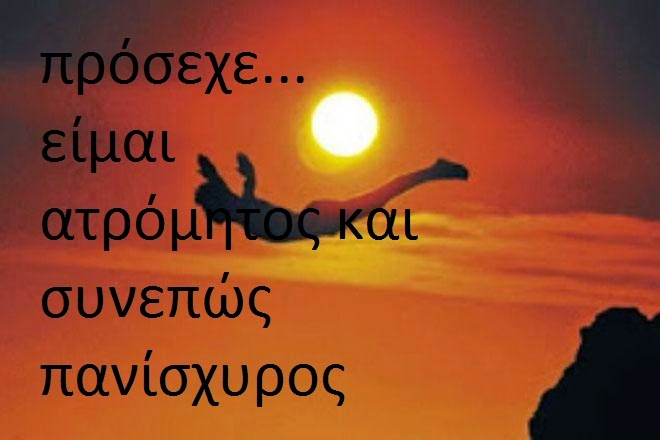 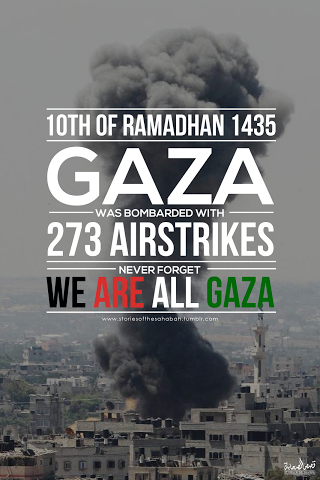 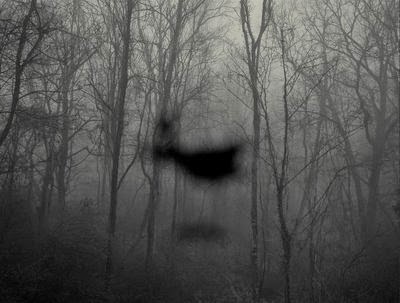 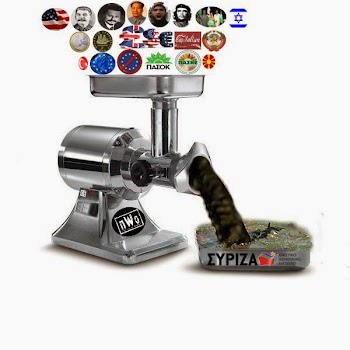 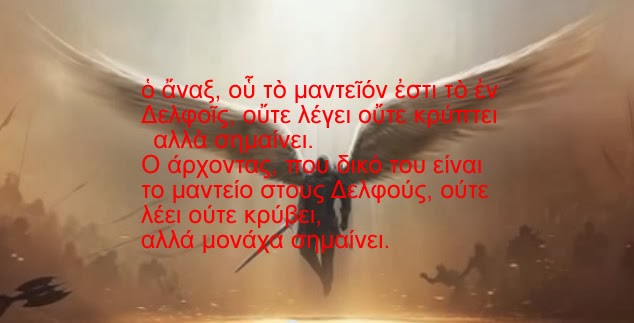 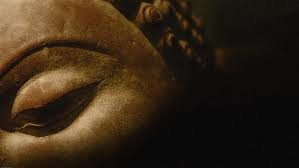 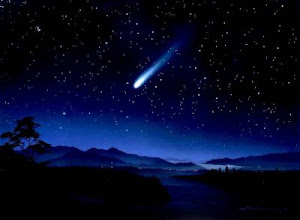 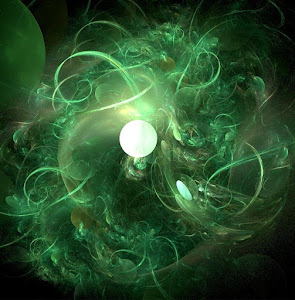 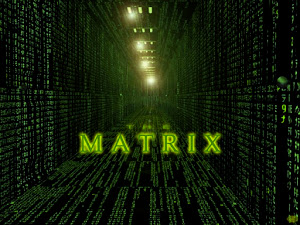 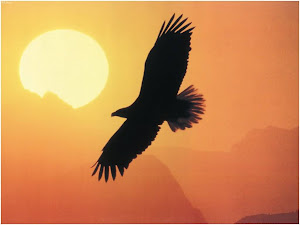 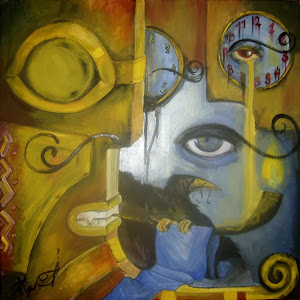 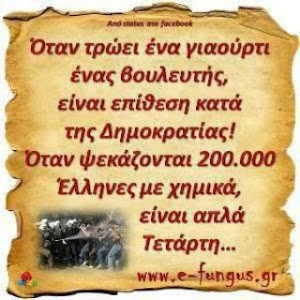 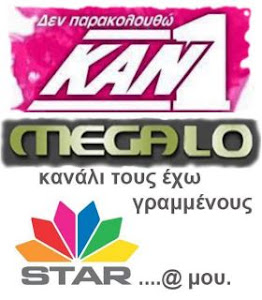 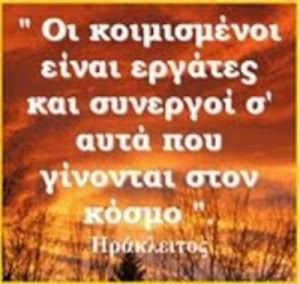 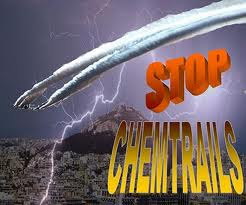 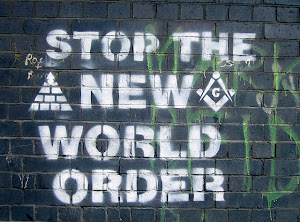 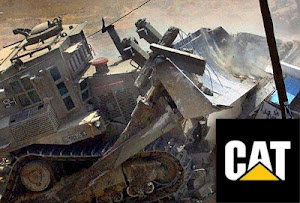 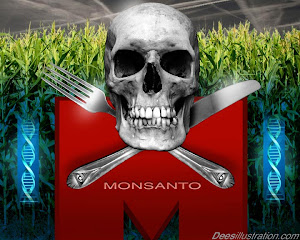 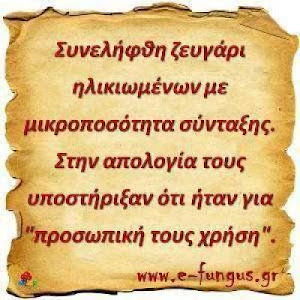 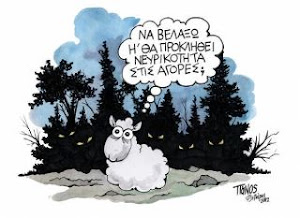 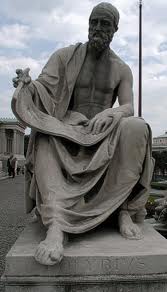 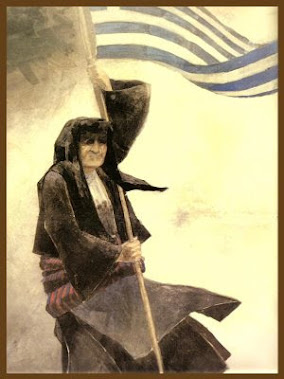